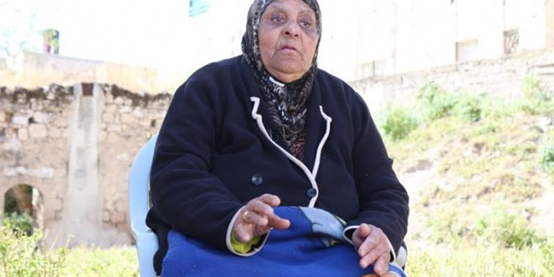 we announce the death of a feminist Rabia Rashid Abu Younis -azaaba, in the first half of February, after journey and dream of return to her hometown Haifa. she was head of Tubas Charitable Society for 25 years, and fought its first municipal elections experience in 1976. began deceased in charity work and volunteering in 1966, and participated in the construction of Assembly after the setback in three years,Elected in 1970, President of the Assembly, and remained in that position until 1996.
The celebration in memory  of the spirit Tubas Charitable Society invited you to memorize(Rabia Abu Younis Al Zoubi). On Monday, 04/04/2016 23:00 am in the Hall of Tubas Charitable Society.